Our Library is a place to find YACWAG videos, images, audio, books and documents.

All our annual reports are available here:

Two in depth articles written by Faith and Tony Moulin. The first appeared in "Nature in Avon" in 2002 (Volume 62. copyright @Bristol Naturalists’ Society) and covers the formation of YACWAG and it's first land acquisition, a ten-acre field.  A follow up shorter piece written almost two decades later covers some of the changes the site has seen, detailing wildlife numbers, and further land acquisition.

These local walks have been produced by YACWAG to promote our amazing trees and encourage us to care for them. You can follow the trail using this leaflet (PDF) by following the map's red dotted line and by reading the accompanying text which provides directions and the names of the trees you will see. Both these small publications are available here free of charge as a downloadable PDF. 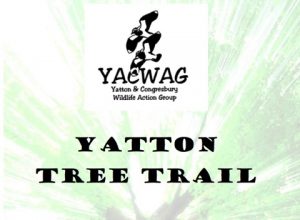 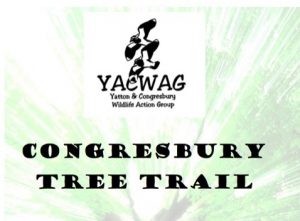 All our newsletter past and present are available here: