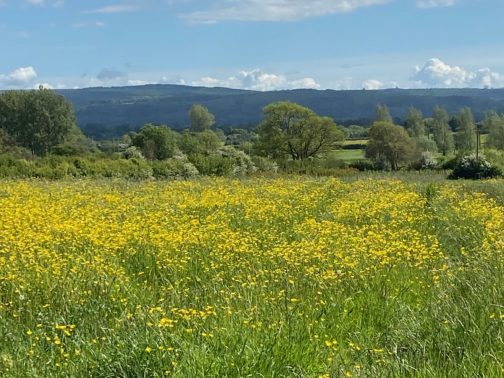 Cobthorn Reserve in Congresbury is being created especially for bats. There are only about 12,000 Greater Horseshoe Bats in the UK - and that is the largest population of them anywhere in the world.  Amazingly up to a thousand of them are living close to Congresbury!

Furnace Way and its amenity areas have been built over what used to be private farmland where Greater Horseshoe bats hunted for their food, especially in the summer when young bats need to learn to hunt insects near their roost. Because they are rare and protected the reserve is being created to compensate for the land lost to development. YACWAG will make sure the field is managed in the best possible way for the bats and it will be a nature reserve forever.

This land is not yet owned by YACWAG. The land will be ‘sold’ to YACWAG by North Somerset Council, who will acquire it from Strongvox as part of the planning agreement for the Furnace Way development. Before the development took place, this was privately owned farmland.

We don’t know. It is in the hands of the developer’s and North Somerset Council’s legal teams.

The land around Congresbury is very important for lots of types of bat, particularly Greater Horseshoe bats. These bats are now very rare, with an estimated 90% of their UK population lost in the last 100 years. We are lucky to have maternity roosts where the bats are breeding nearby, and they need to find plenty of food such as moths and beetles to feed their young.

The development of Furnace Way built over a large area of land previously used by the bats, and so as part of the planning consent it was agreed that this field would be protected for use by the bats. The land will be given to YACWAG to create a nature reserve that will provide the right conditions to support the Greater Horseshoe bats. This means using livestock to graze the field, because the beetles that live on cow pats and sheep dung are an important food source for the young bats. YACWAG will also look after the trees and hedges and plant more as these are important for the bats and other wildlife.

A public right of way (footpath) runs along the northern edge of the reserve. This will remain accessible so people can walk along it. People will be able to view the reserve from the footpath and we will be providing information boards that explain more about the reserve and the Greater Horseshoe bats. We may also be able to hold open days and educational visits at the reserve in the future.

Outside of the nature reserve, the developer Strongvox has improved the footpath surface towards the River Yeo giving easier access to the riverside path.

We are aware that some people may have been using the field to exercise dogs since the site was designated for development. There has in fact only ever been a legal right of access to use the footpath through the field, and this remains unchanged.

A key feature of the nature reserve will be grazing cattle and sheep to provide the conditions needed for the Greater Horseshoe bats. Allowing people and dogs to mix with the cattle would risk dog faeces making the cattle unwell, and there would also be a risk of injury to people and animals. The insurance held by YACWAG does not cover public access. This is why we will be providing a fence and hedging to keep the grazed area separate from the footpath and avoid disturbance to the field. 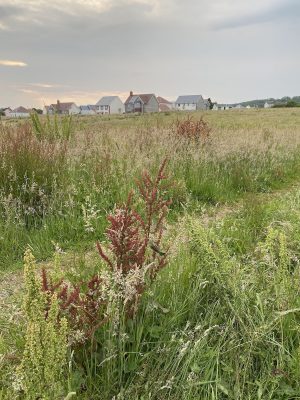 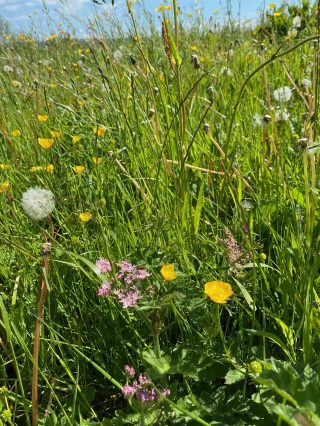 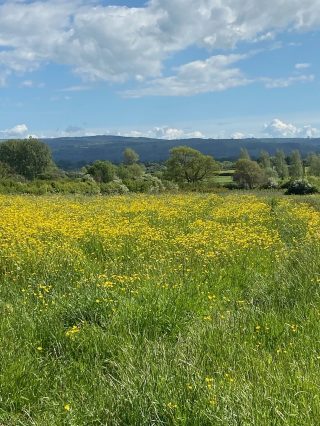 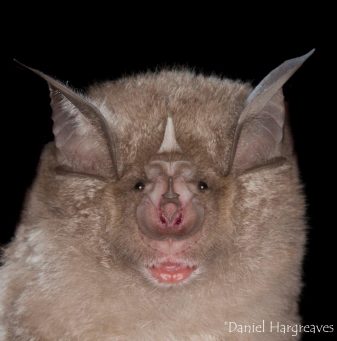