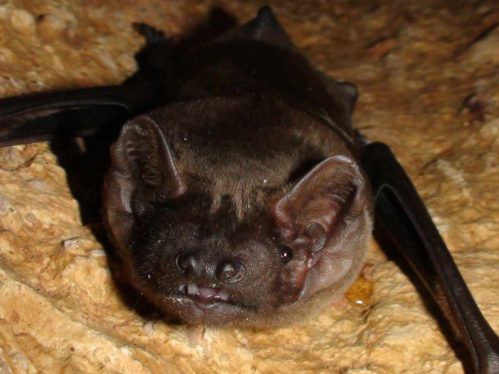 North Somerset is a local bat ‘hotspot’ but is also internationally important for one species - the Greater Horseshoe Bat.Eighteen species of bat can be found in the UK of which 13 have been recorded in the parishes of Yatton and Congresbury. Other species may be added as a result of YACWAG’s survey work. The local landscape supports two Greater Horseshoe maternity colonies whose roosts form part of the North Somerset and Mendip Bats Special Area of Conservation (SAC).

Bats are mammals with super-skills like echo-location, enabling them to zoom around at high speed in the dark. Their mysterious abilities have led to their reputation as scary creatures and there are many myths around bats which are completely untrue. There are no vampire bats in the UK – all of our native species feed on insects, so the more bats flying over your garden the less trouble you will have with midges. One bat can eat as many as 2000 in a night!

Little was known about bats until modern technology came along. New equipment that converts the high-frequency sounds of bat calls into sounds that human ears can hear, gives certainty to which species are calling or feeding. 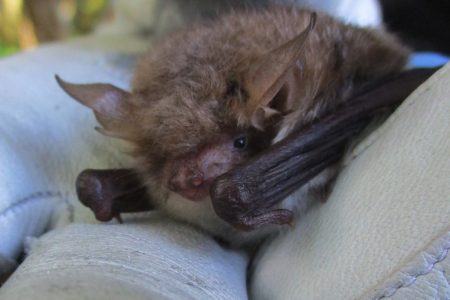 Bats are fully protected in UK law. They are harmless and need our protection.

If you find a bat, which may be sick or injured, please visit the Bat Conservation Trust website or ring their helpline 0345 1300 228.

In the UK bat droppings and urine contain no viruses, bacteria or fungi. If you have bats in your house, church or other building and would like to know more, you will find advice on the Bat Conservation Trust website, or please get in touch through our Contact Us page. 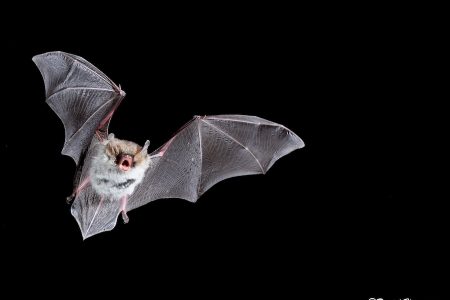 The YACWAG Batmap project aims to find out where our local bats roost, feed and fly. Members are encouraged to help with bat recording, surveying and the interpretation of results. Training and equipment is provided.

The project received a Community Wildlife grant from Big Lottery Awards for All enabling the purchase of radio tracking equipment, Anabat recorders as well as maternity and hibernation roost bat boxes. 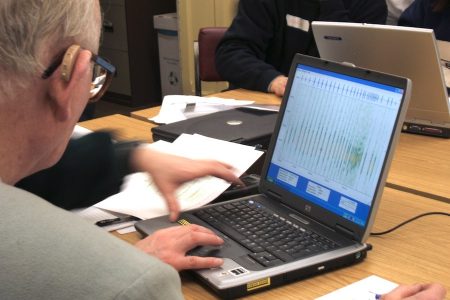 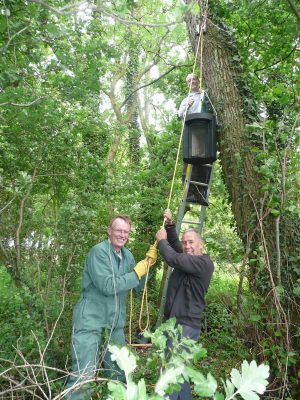 YACWAG members Mike, John and Daniel
putting up a bat box at our Littlewood reserve

There are 18 species of bats in the UK, 17 of which breed here. The Yatton and Congresbury area is a bat hot-spot with 13 species to be found – 12 of which have been found in our Littlewood reserve. The internationally rare Greater Horseshoe bat is one of the highlights locally as the bats have an important maternity roost nearby in Brockley. 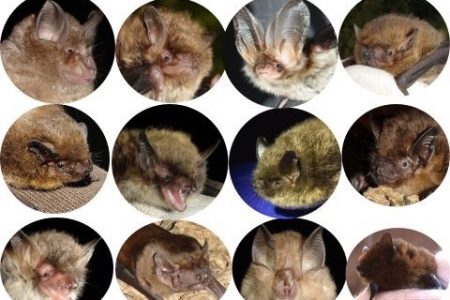 The discovery of Barbastelle bat and Bechsteins bat, both woodland specialists, in Kings Wood remains a distinct possibility. The Grey Long-eared bat has also been found in North Somerset but not locally at present. A ‘new’ species, the Alcathoe bat, was confirmed in the UK in 2009 and its presence in North Somerset may be a matter of time.

YACWAG manages its reserves to produce insects needed by bats, creating places for shelter. We have put up bat boxes so we can monitor bats and cleared, restored and created water-courses on our reserves. We also aim to encourage bigger, denser hedges to give shelter from the wind and predators. Hedges and trees also produce insects for food. 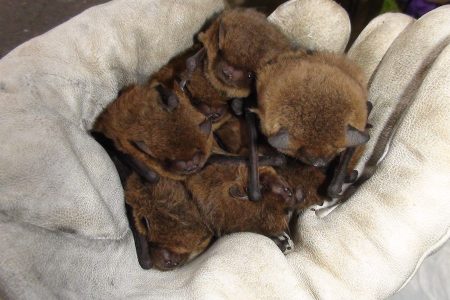 Littlewood, a small (2 ha) woodland was purchased. It was considered important for bat foraging and commuting across Kenn Moor SSSI. The £20,000 project was funded through three grants.

Bat and invertebrate monitoring project for Littlewood. £2500 was raised fgrom a grant for bat detectors and moth trapping equipment. Local training courses for bat and moth identification were run in conjunction with Goblin Combe Environment Centre. As well as training in the use of detectors and Batscan computer analysis.

Nathusius pipistrelle bat tagged at Blagdon Lake in 2012 found in Netherlands in December 2013. This made national press and TV news.

Grant received from Bristol Airport for purchase of user-friendly bat detectors for surveying activity of Greater Horseshoe bats in and around Cleeve and Wrington. 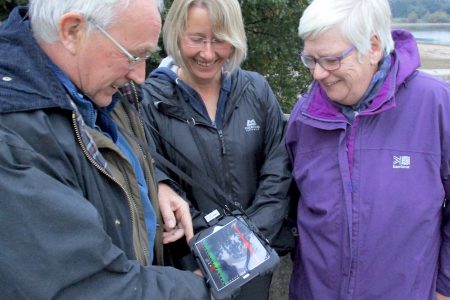 The Co-op food store in Yatton helped raise funds to buy more ‘entry-level’ bat detectors so that school groups, Brownies, Cubs and other children can have access to a bat detector on walks, giving them a close-to-nature experience. 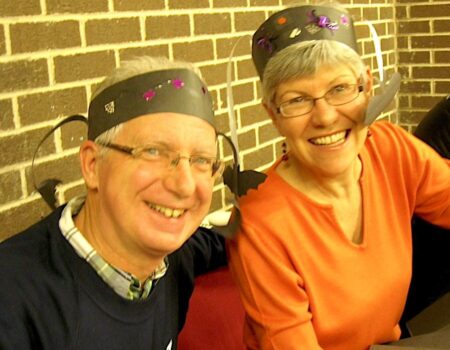 Wild about bats!
Tony Moulin and Sue Lovesey at the Bats’R’Us event

NBMP surveys were opened up to volunteers as Covid restrictions were eased.

Land in Congresbury (Cobthorn Reserve) was transferred to YACWAG ownership by North Somerset Council and Strongvox to create habitat for Greater Horseshoe Bats.