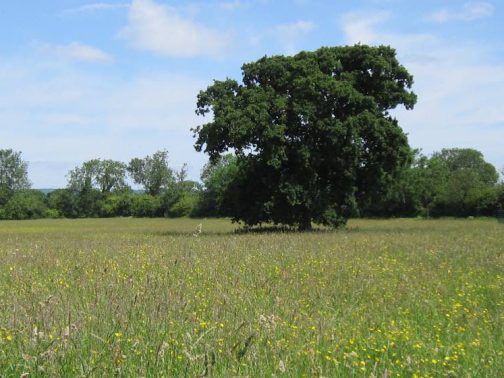 A small parcel of land bequeathed to YACWAG by the late Harry Hailes.

In January 2017 YACWAG became the owners of a small parcel of land off Claverham Close which was a Local Wildlife Site.

In 2005 the field was bought by the nearby residents as they wanted to retain the green space near their houses. North Somerset Council’s ecologist was impressed with the special limestone-loving flowers on the field and declared it a Local Wildlife Site. Also the boundary hedges of the field are ancient and exceptionally rich in wildlife. The field was divided into seven parts denoting the divided ownership, although most of the boundaries are not formally marked. One of the plots in the centre was bought by Harry Hailes, an elderly man with no close relatives. When he died Harry bequeathed some money and his part of the field to YACWAG so it could be preserved in perpetuity. It contains a beautiful English oak. 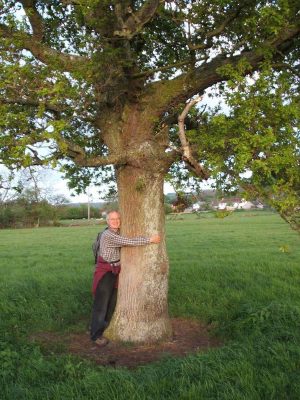 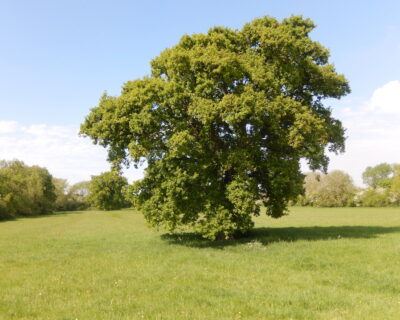 In December 2020 a new oak tree was planted on the edge of Harry’s Plot in a line with the two existing oak trees. This tree and its guard were sponsored in memory of Mrs Bobby McArthur and her lifelong friend, Joan Rees. 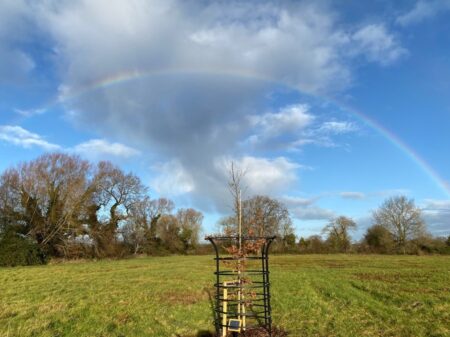 New oak tree in its guard planted in December 2020